Tiffany Pikul (Bride) MCDONOUGH, GA
Ashton and I led two completely seperate lives across the country. By chance, we both met in Atlanta, Georgia. We both grew up with one thing in common, motocross. Turns out we both used to race and met at a supercross after party. A few months later, Ashton and I went on a month-long road trip to several motocross events where he was working and at one point we were in an RV stranded with no cell phone service. I always say, if you can live with someone for two weeks with no connection to anything but the other person, you can live with them forever. Shortly after, Ashton moved to Saint Louis and everything began. When you know you know--six months later Ashton surprised me at my internship ... with bags packed and said we were off to Chicago. We had a lovely room and an amazing dinner and I would've never guessed that he would get down on one knee and ask me to marry him. Sure enough he did! We waited until I graduated from school and accepted a job wherever was hiring. Fancy that the first place I accept a job in is back in Atlanta near where we met. A short year flew by... And we were married surrounded by close friends and family in a gorgeous backyard. Thanks so much to FiftyFlowers for providing my bridal bouquet and flower petals for the aisle. You made my day! Show more
Flowers by Amanda Bulger 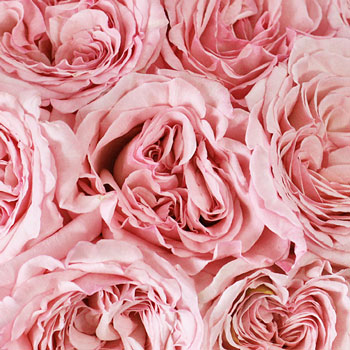 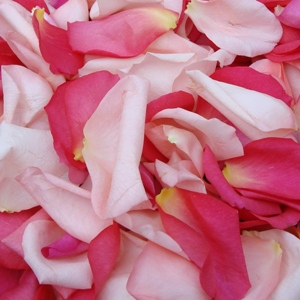