Emily Hauser (Bride) ALEXANDRIA, MN
We were engaged on December 23, 2014 and started to plan our wedding for May of 2016. We wanted to make sure we had plenty of time to prepare and to make all of the little details perfect. We knew from the start that our wedding would be very emotional. My father passed away when I was six years old and his mother passed away Nov. of 2013. There are so many things you think about when you lose a parent, and your wedding day is at the top of the list. Especially as a girl, growing up knowing your Daddy won't be able to walk you down the aisle. In January we booked the reception venue to secure our date. Soon after, we chose our wedding party attendants so they also had time to prepare. Since ... we had so much time, we weren't quick to figure much more out yet. In late May, almost a year to the day of the date we had set, we received a call from my brother. He informed us that he would be leaving for his third deployment in October of 2015, for eleven months. That meant he would miss our wedding, unless we planned it before or after the deployment. He is my only sibling and we are quite close, so the only option was to plan it before he left. Since we already had money down at the reception venue, we looked at what dates they still had available within the timeframe. There were two--one in August and one in September. We weren't sure of my brother's schedule leading up to the deployment, so we chose August 8th, 2015 as our date. That meant we had 2.5 months to finish planning our wedding! Wedding planning went into overdrive! We soon met with a local florist. My dream had always been to have peonies at my wedding, they are my all-time favorite flower and they smell heavenly. The florist said that peonies are no longer in season in August so I would have to settle with garden roses, which would make it through the pictures and ceremony but probably not through the reception. Why would I pay that much money for a flower that I don't want, and that isn't going to even last the whole day? I absolutely did not want the garden roses. I came upon the FiftyFlowers website while searching for silk peonies for the reception centerpieces. I saw that I could still order peonies in August, and for less than what I would've paid for them at the florist shop. That made me a pretty happy bride-to-be. I ordered all of the flowers for the same cost as going with the florist. They might have looked better coming from them, but in the end I am most happy knowing I got the flowers I wanted. I still had plenty of things to pull together. I was lucky in that the first photographer I called still happened to have that date open. He even chuckled and said he almost said no, knowing it's the busiest time of year, before he looked at his calendar. I also was able to book the first caterer I contacted. He said there was another couple with the same wedding day that had met him for some tastings, but couldn't make a decision on what they wanted so he wasn't sure what their plan was. I told him that I didn't need to taste test to know his food is amazing and I really wanted him to be our caterer. So we got him booked! The ceremony venue was the only thing we really struggled with. We don't belong to a specific church in town and there aren't any that really look pretty either. There also isn't much in the way of outdoor wedding spaces. I knew of someone that had a small, more private ceremony at the Alexandria Area Maritime Museum & Garden. Since I work the same hours that it's open, I didn't have time to meet with anyone there. So after checking out their website, I called and booked the garden space for the ceremony. I didn't actually see the space until a month and a half before the wedding. Luckily, the space was perfect and there was enough room for the number of guests I had invited. I think our guardian angels were watching over us to make sure all of these details worked out, because everything else continued to go smoothly. I think for planning the wedding in less than three months, it turned out pretty great. Sure there were things that we could've done better, been more prepared, been more organized, etc. But in the end, all that really matters is that we are married! Show more
Flowers by Emily Hauser 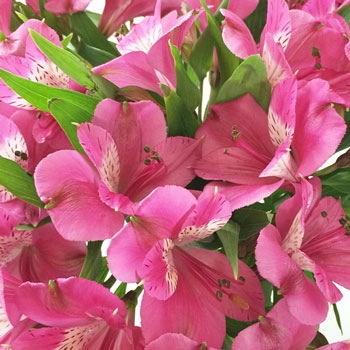 These were beautiful, the color was exactly what I was looking for! 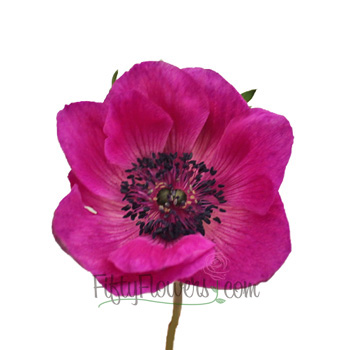 I didn't end up using these flowers. I had never worked with these before and I didn't know how they should look when they came. Unfortunately most of the flowers were wilted and wouldn't open. 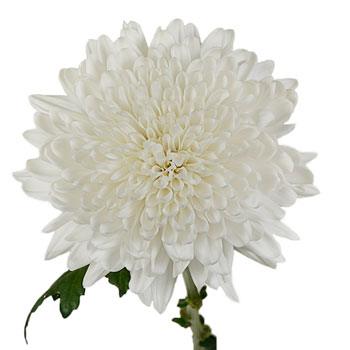 Used for: Bridesmaid's Bouquets , Other

The Dahlia Cremons were gorgeous, the perfect white! 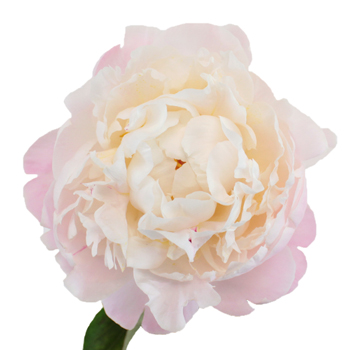