FiftyFlowers has a makeover coming soon - Be Ready !

Judie Fien Helfman (Mom) Washington, DC
Josh and Ozge met at Duke while studying for their MBA's. After four years of a commuter relationship between Durham and DC, the two lovebirds tied the knot 2 times! The first wedding was in Ozge's hometown of Istanbul at Kiz Kulesi, a historic lighthouse in the middle of the Bosphorous river in September. The glow of the sunset created gold and pink hues on the stone of the lighthouse and the 7 hills of Istanbul came alive with their lights as night fell. Their USA wedding was November 6th in Washington, DC held at a historic mansion on 15th Street across from Meridian Park - one of their favorites places when they lived in DC. The beautiful house called for simple, but lovely flowers. They ... wanted low centerpieces so people could converse easily. FiftyFlowers centerpieces, when cut short, were perfect for this and more than filled the 6"-7" vases. Each centerpiece was circled by 4 silvery mercury votives filled with flowers cut very short. Each of the 4 fireplace mantels also had an arrangement of vases. All the guests thought the flowers were gorgeous. The flowers have lasted just about 2 weeks! Four of us did all the centerpieces, other vases and votives in about 2.5 hours, though we probably could have used 3. We over-ordered the amount of flowers we needed, as we had no idea how many flowers would go into each votive. The quality of the flowers and the customer service of FiftyFlowers was exemplary! Thank you for making the day so beautiful!  Show more
Flowers by Mom, Sister-in-Law, 2 Friends 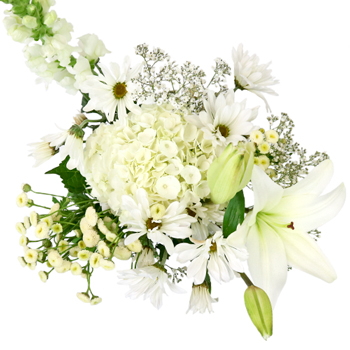 Gorgeous! So full. Beyond what we expected! 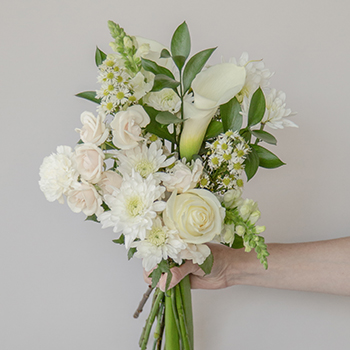 Stunning, very full. Did not particularly like the eucalyptus leaves - so replaced with other greenery. Might be prettier with softer greenery and or seeded eucalyptus. 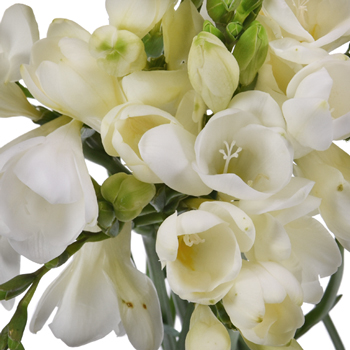 These were gorgeous and lasted almost 2 weeks! 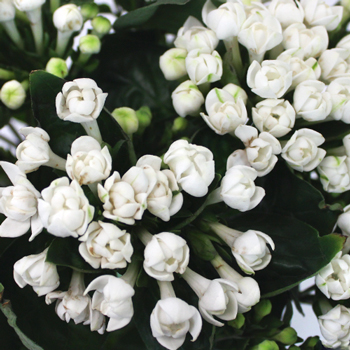 Loved this. Like a mini orchid flower! It was perfect for the votives as added great dark greenery. 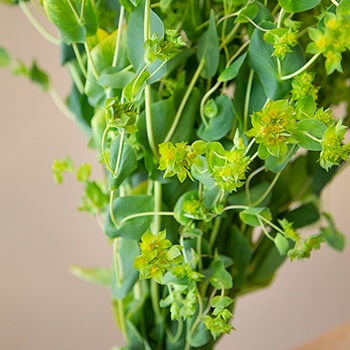 Used in white centerpieces to add some soft greenery and were fabulous in the votives to offset the specific shape of the flowers. This greenery was perfect, although ours was not blooming as in picture, still stunning. 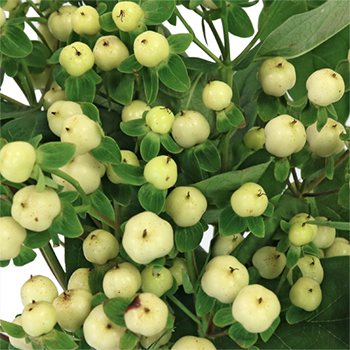 Loved this! It added just the rustic sense we wanted and provided a great contrast to the flowery centerpieces. 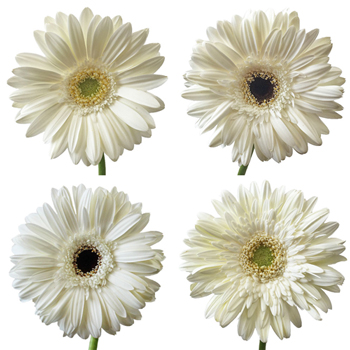 Used these with other flowers in silver mercury candle votives for the tables. Still going strong after 2 weeks! 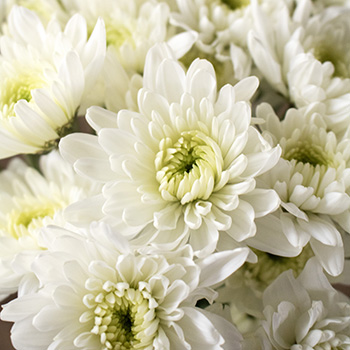 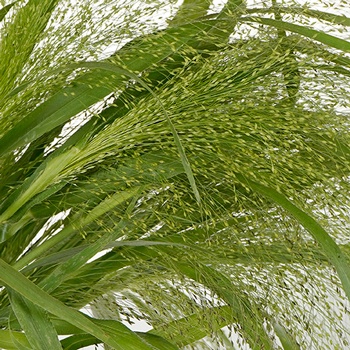 Magnificent. wish we had ordered more. This was exactly what we were looking for to soften the centerpieces and votives. 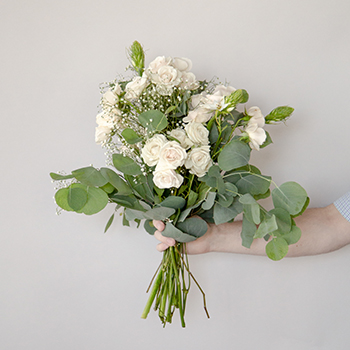 Very pretty. Just way too much bridal veil for us. We took it apart and used the flowers and greenery. 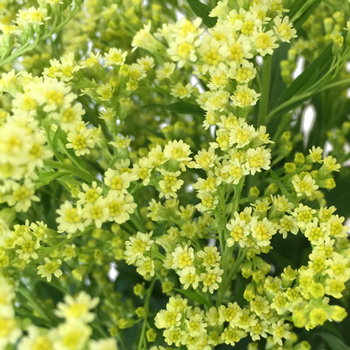 This was very pretty but our order did not look like picture. It was barely flowering and we had wanted the pops of yellow to offset the purple. 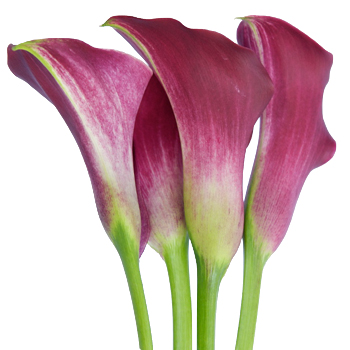 Gorgeous shade and added a spark of fall color to white centerpieces and votives. Also used for groom's boutonniere.