Marian Tran (Friend) FORT WORTH, TX
Myhanh & Gregory #LoveOhMG How they met 06.01.2015: Gregory followed his dream job that eventually brought him to Texas. He might have known what he wanted to do at age 11, but what he didn't plan for was meeting his future wife in Texas. Myhanh also didn't plan on meeting her future husband anytime soon as she was skeptical of love and didn't believe it was for her, but that all changed when she met Gregory for the first time. Over the course of Myhanh and Gregory's relationship, they took any and every opportunity to talk, meet, and travel. As their relationship quickly blossomed into love, it also did in faith. The Proposal 10.04.16: Gregory knew Myhanh's birthday was coming up, so he ... planned a little surprise birthday trip. They both packed their bags, and this secret trip to "who knows where" officially started. Where did they wind up? Mount Magazine, Arkansas! So hiking was on the agenda, or so she thought! While there, they both enjoyed mother nature and each other. As they hiked up to the peak, and off to a small trail which led them to a cliff, Gregory knew "this is it, this is where I'm going to ask her". As Myhanh was hugging the tree on the cliff trying not to look down, Gregory was setting up his GoPro for a "picture". He finally came over, posed for a picture, and then got down on his knee! He asked her to spend the rest of her life with him. With a smile bigger than their hearts combined, she said "OF COURSE!" and as they say, the rest was history! Show more
Flowers by Marian 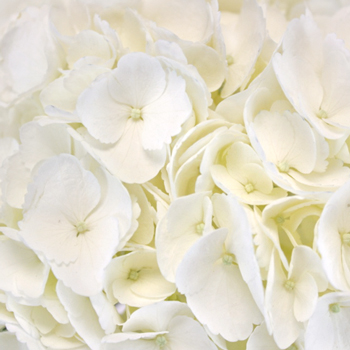 These hydrangeas were gorgeous! I could not believe how plump and full these were. Each flower was packaged with such care. Each individually wrapped and with a hydration bag. I did not have one broken flower, let alone a leaf. I used these for 3 different centerpiece arrangements. Because they were so big, I was able to have some left over for the cake top and a couple of bouquets. 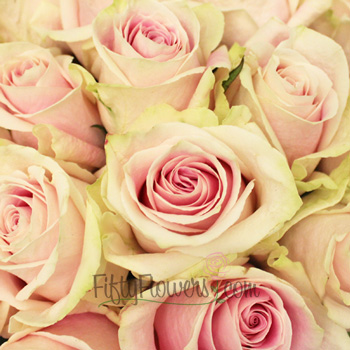 These Ecuadorian flowers were beautiful and fragrant. Each rose head was definitely 2". I wish the color was more like the one in the picture (more antique). The roses were of a vibrant pink instead. In the end I was glad that they were because it just gave a pop of color to the arrangement.

love love love this greenery! It gives any arrangement depth. it makes a great filler, and it is very hardy. 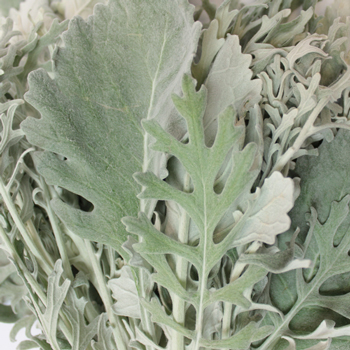 a wonderful pastel accent to any arrangement. I like the idea of the combo pack. Just wish the lacy leaf had more stem length. I used these in my short centerpieces. 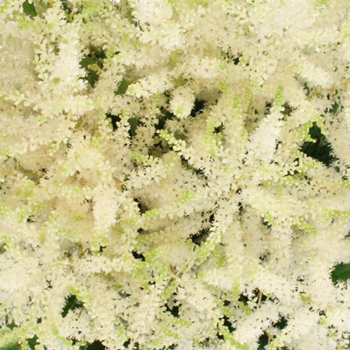 Such a delicate bloom! I cannot believe that these were shipped from the Netherlands! They came a bit thirsty looking, but within 30 minutes after drinking water, they perked up and were stunning. They were just the perfect finishing touch to the centerpieces, and held well in the oasis foam. 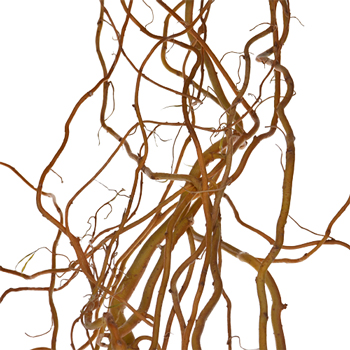 Just Beautiful! Easy to care for, easy to arrange. The curly willows were bunched with a perfect amount of branches, that each one filled each centerpiece nicely.