Lori Renzoni (Bride) WEST BOYLSTON, MA
Married overlooking the Wachusett Reservoir at Wachusett Country Club in Central Massachusetts on October 6, 2018, Robert and Lori were surrounded by their family as they took their vows. Robert's son Tristan served as their best man, his daughter Stefani as the Maid of Honor, his grandson Jeremyah served as ring bearer, their dog Princess Presley was a flower girl, and Lori's son Michael gave the bride away. Lori has done arrangements for several events including weddings, so it was natural for her to create one of a kind centerpieces for her own special day. Robert crafted the wooden bases and stained them grey, finishing them with a whitewash. The centerpieces included glass-encased pillars ... and were surrounded with Early Grey Knight roses, Picasso calla lilies, midnight plum calla lilies, scabiosa, silver hydrangea, kale flowers and silver dollar eucalyptus. There were (11) 10"x10" centerpieces, (1) 12"x14" centerpiece for the head table, bridal bouquet, bridesmaid bouquet, (4) boutonnieres and small nosegays for the ceremony arch and cake table. Lori's cousin Patricia spent the morning helping her vision come to life. Show more
Flowers by Lori Renzoni 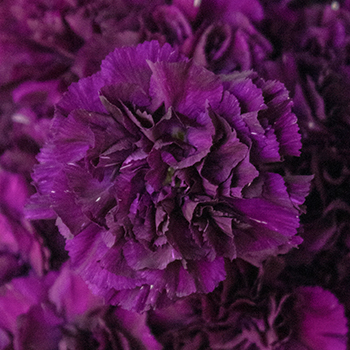 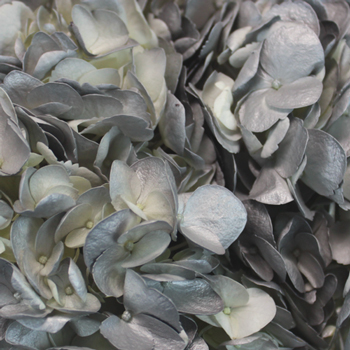 Used for: Centerpieces , Boutonnieres, Other

Hydrangeas are tricky; they started browning day after arrival, but still looked perfect against deep purple and lilac colors used. 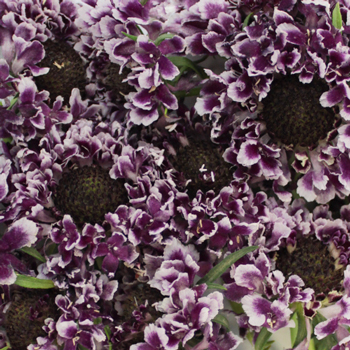 Pop of color made centerpieces, ceremony accents and cake accents just spectacular. These are delicate flowers, but they held up well with stem support. Beautiful against Earl Grey roses and Picasso callas. 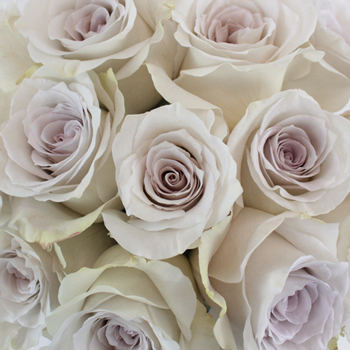 Absolutely stunning. Not a wilted petal in all 50 and they were perfection against the scabiosa, Picasso callas, midnight plum callas and deep purple carnations. Everyone raved about these roses. 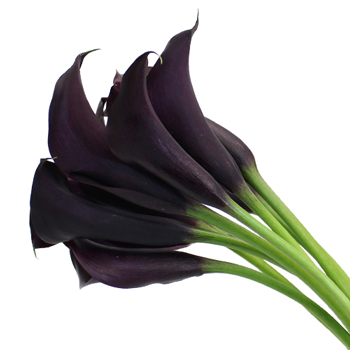 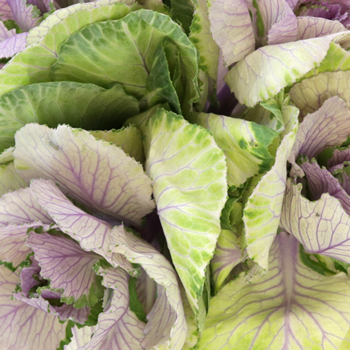 Great to add depth and texture to your arrangements. Very sturdy and easy to work with. Arrived slightly compressed, but opened right up once watered. 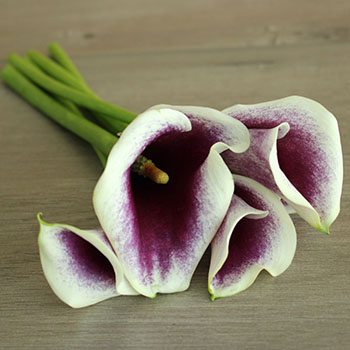 Perfect delicate accent. Easy to work in, each stem arrived in top condition.