Pamela Hulen (Mom) LEXINGTON, VA
My daughter McKinsey and her fiancé (now husband) Gene are both in the military. They met each other after they were both stationed on the Hawaiian island of Oahu. After knowing one another for a year and a half, Gene popped the question to my daughter. He then was sent on a six month deployment a few days later and did not arrive back to Hawaii until 10 days before the wedding. McKinsey is a captain and commander of an Army company and has a great deal of responsibility on her as well. Fortunately, she and I were able to plan the wedding(s) together long distance, not to mention plan the wedding(s) to be in New York and Western Virginia where neither one of us live. McKinsey graduated ... five years ago from West Point Military Academy. That is where we had wedding number one. It was a very small intimate orthodox wedding in the cadet chapel on the West Point campus in New York. The couple only invited their parents and siblings attend this beautiful marriage ceremony in the chapel. The next weekend we had a special ceremony of "thanksgiving for the marriage" in Lexington Virginia at House Mountain Irving Estates. This happens to be the groom's hometown. Due to the extensive travel expenses, a strict budget and a "crafty" family we decided to do a great deal of DIY projects for the wedding. This is where FiftyFlowes came in. I spoke with the most sweet, patient, and professional costumer assistant. She directed me to a wonderful solution. Before I spoke with her I was out of my budget and she helped me back on track. The flowers arrived on time and in beautiful condition (I was very worried about that part) and there were complete care instructions so I could keep the flowers fresh for the wedding. The compliments I received during and after the wedding made the day that much more worthwhile. Show more
Flowers by Pamela Hulen 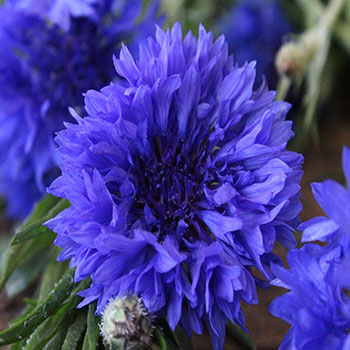 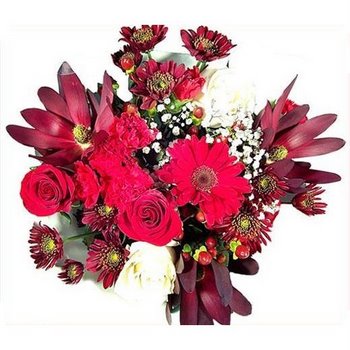 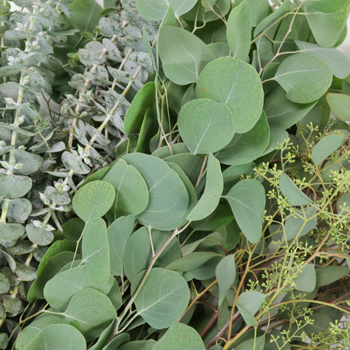 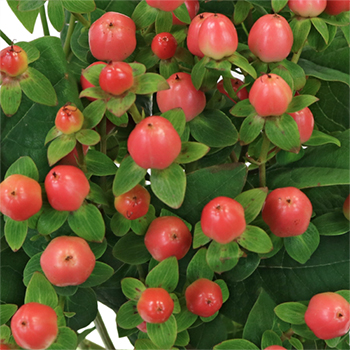 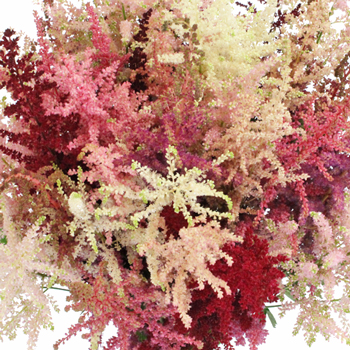 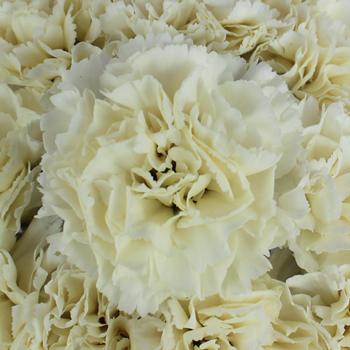 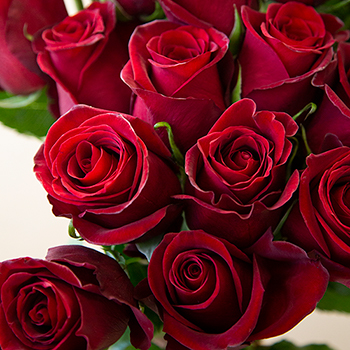 Fran Photography - Lexington, VA
Bride's Mother made both of the Bride's dresses.
House Mountain Irving Estates
His own