FiftyFlowers Response to the Coronavirus

Wow! I Was So Anxious And Then SO DELIGHTED!

Rebecca Miller (Mom) Minneapolis, MN
I have arranged flowers for decades, but only an arrangement here or there. I had never taken on this large a project. But, it was my son's wedding and I wanted something really personal. So, we had fun going through the web page, picking out colors and flowers. They showed up mostly as promised. (Federal Express failed to unload one box and they arrived a day late, but still in fine condition.) I followed the instructions and they opened perfectly. I had over ordered, but that was my ignorance. They say to plan on 10% loss, but with most of the flowers there was absolutely no loss. My favorite where the red and yellow roses. Simply AMAZING. It was a lot of work, but at the end of ... the day - totally worth it. Folks told me they had never seen such lovely flowers before at a wedding and they did not believe me that I had done them myself. Show more
Flowers by Becky Miller 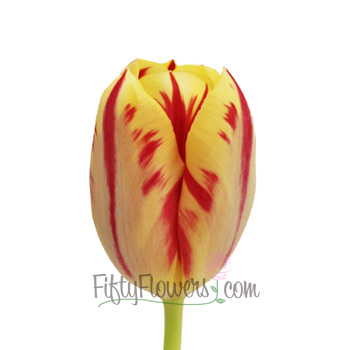 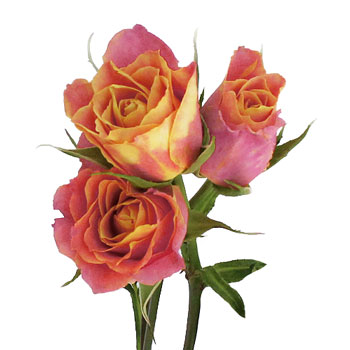 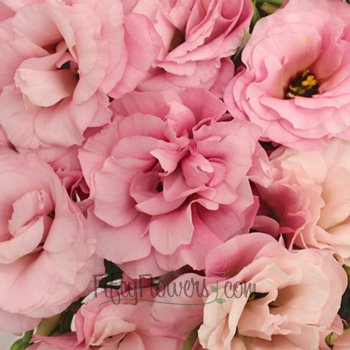 Lasted forever. I ordered too many flowers, so I used fewer of these than the others. But, you should know that they stayed fresh and lovely for 10 days after the wedding, so I made arrangements for a bunch of people for Easter with these. 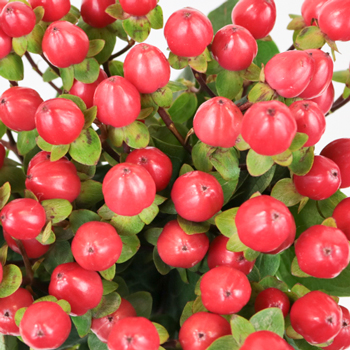 Arrived in excellent condition. Color was great. Used for accent in arrangements. 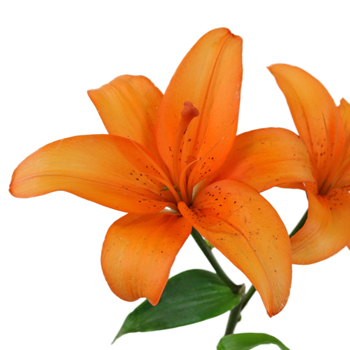 Used for: Other, Centerpieces

Took longer to open than I thought....I was worried on Friday but by Saturday for the wedding, they were PERFECT. Used for the ceremony flowers because they were so big and glorious. 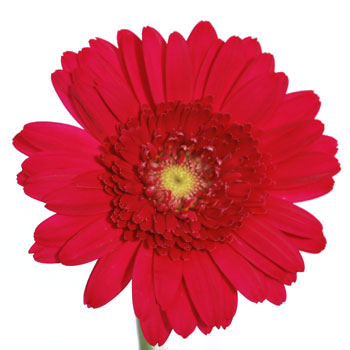 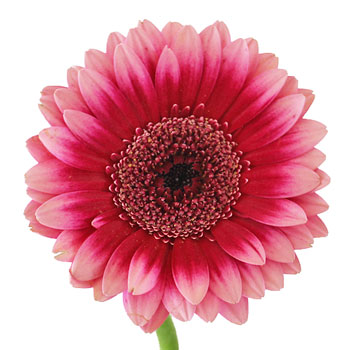 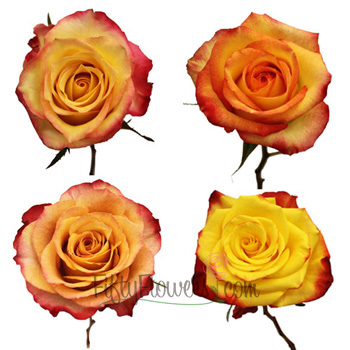 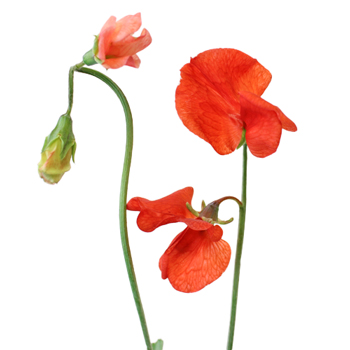 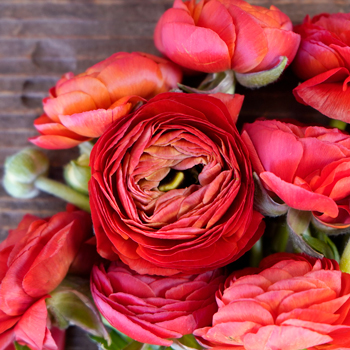